Who Invented Bluetooth? The Interesting Tale of Our Frequently Used Technology 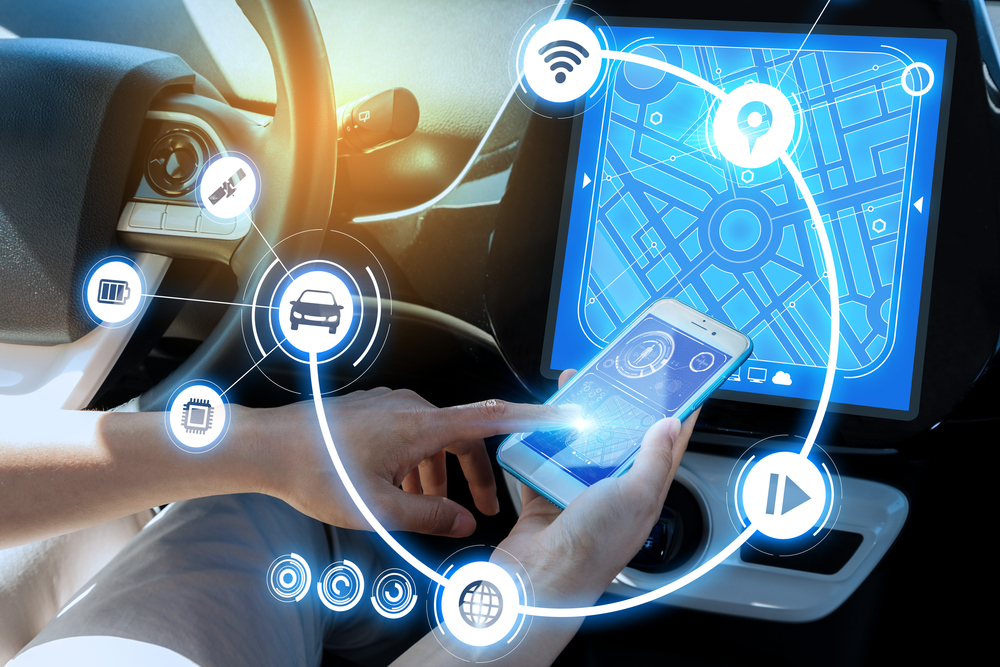 If you ask someone who invented Bluetooth, it’s likely that you may get a handful of different answers, even from those who know a lot about the subject. There were several people who had an influence on this widely used technology we use today. Even the story of how we got the name and familiar symbol is exciting to many.

What Exactly is Bluetooth?

Bluetooth technology may be something that we use each day, yet many of us don’t understand exactly how it works. Devices such as smartphones, laptops, and tablets, as well as a host of other items use this wireless technology to transmit date over short distances. It uses short-wavelength UHF radio waves in an ISM band that ranges from 2.4 to 2.485 GHz. Originally, Bluetooth was created to be a wireless alternative to the use of RS-232 data cables.

Today, the Bluetooth Special Interest Group manages Bluetooth technology. The group has over 30,000-member companies within the telecommunication, networking, computing, and consumer electronics industry. Technology that was once only seen in the latest smartphones is now used with everything from streaming devices to CD players and even toys.

The Ancient History of Bluetooth

Contrary to somewhat popular belief, the Vikings did not invent Bluetooth. That’s simply where we got the inspiration for the name and the symbol. Bluetooth was named after a Danish king, King Harald Blatand. His highness was known for uniting the areas we now know as Norway, Sweden, and Denmark. It is rumored that he also loved snacking on blueberries. Hence the name, Bluetooth.

Since King Blatand united these warring settlements, it seemed only fitting to name a technology that would unite devices from different brands such as Microsoft and Apple, after him. The logo also has ties to ancient Danish history, since it is a combination of the old Danish runes of H and B. This tribute to the Danish was created by the Swedish representatives who work at Ericsson, the company credited for the invention of Bluetooth.

The True Story Behind the Invention of Bluetooth

While the ancient story of what inspired Bluetooth may be thrilling, it doesn’t really tell us how the technology itself came to be. If you have ever wondered when was Bluetooth invented, it was sometime during the 1990’s, many years after the reign of King Blatand. The tech industry was filled with experts who were working around the clock to find a way for all the new gadgets such as iMacs and the basic mobile phone to connect with each other and transfer information, all with out the use of cables or USB cords.

It was in Sweden where a group of designers and engineers came together to find a solution to the problem. First, they came up with a new code name for the project since the names they had in mind such as Biz-RF and MC-Link weren’t working. They came up the literal translation of Blatand, which is Bluetooth. The name was only meant to be used as a placeholder until the team came up with something better, however it stuck and is now one of the most recognized names and logos in technology.

The Swedish team, who worked for Ericsson, was led by Dr. Jaap Haartsen, who is credited for the invention of the technology.

Dr. Jaap Haartsen was nominated for the European Inventor Award in 2012 for his invention of Bluetooth Technology. The inventor and engineer from the Netherlands worked in the mobile phone division of LM Ericsson Telephone throughout the mid-1990s. Bluetooth technology came to be when Haartsen found a way to connect various un-related gadgets using low-power radio frequencies. Today, his invention is used in more than 2 billion devices all throughout the world. The innovative technology has not only changed the way that electronics interact with one another, but it has also improved the way that people communicate and connect with one another.

If you search news stories on the invention of Bluetooth, you are sure to come across the story of Hedy Lamarr. While Dr. Haartsen invented the technology to make Bluetooth possible, Lamarr, an Austrian-born actress played a major role in its discovery back in 1937.

In between acting jobs where she starred in films with Spencer Tracy and Judy Garland, Hedy Lamarr worked as an inventor. She experimented with concepts for creating everything from new traffic lights to soft drinks. But she is best known for her collaboration with composer George Antheil, who assisted her with creating a guidance system for torpedoes. Lamarr and Antehil used piano rolls to generate radiofrequencies that would prevent enemy forces from jamming the signal. Years later their speed spectrum radio technology would be used to help relay information about the location of enemy submarines to military aircraft. The spread-spectrum radio technology is still used today in both Wi-Fi and Bluetooth.

Where would we be today in a world without Bluetooth? We definitely wouldn’t have many of the modern conveniences that we depend on so much to help us work and enjoy the things we love each day. Whether you associate this modern technology with Dr. Haartsen, King Blatand, or Hedy Lamarr, either way you can agree that we should be grateful to anyone who had a hand in the invention of this useful knowledge.