The Benefits of Bluetooth and Owning a Motorola Bluetooth Headset 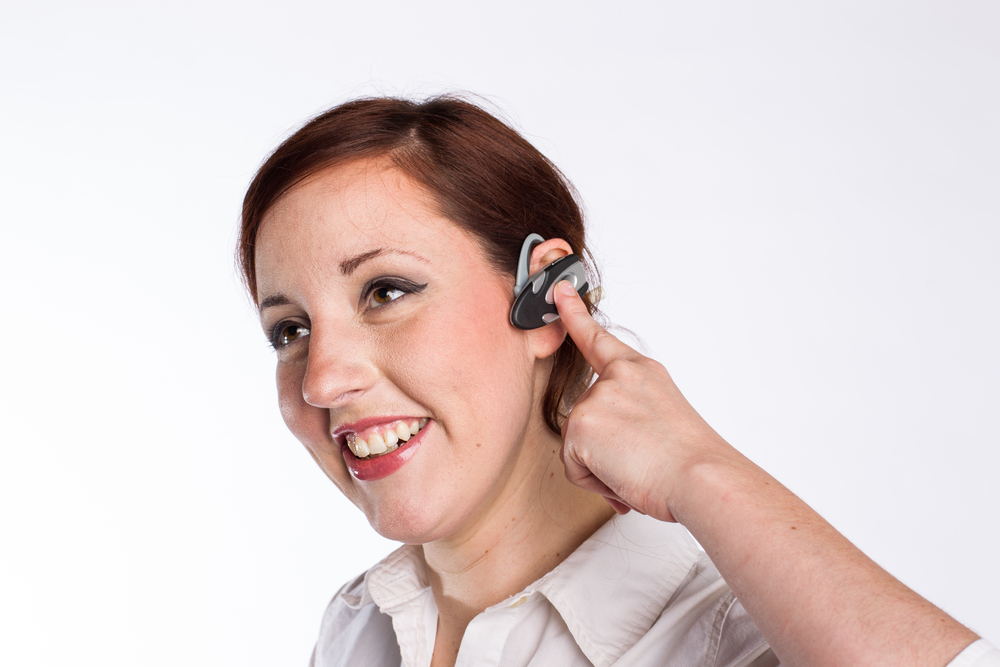 As cell phone usage increases exponentially, and more car accidents happen each year because of irresponsible phone use while driving, more states are banning the use of mobile phones in the driver’s seat. That’s where Bluetooth headsets come in. They’re handy in cold weather as well, if you need to walk and talk outside, and provide ease of movement around the house and office if you’ve got things to do while away from the desk.

Bluetooth and What it Does

Invented by Jaap Haartsen and Sven Mattison for the Swedish company, Ericsson, Bluetooth has become a technology standard. Whether we’re talking wireless speakers, earphones, printers or televisions, Bluetooth is the technology that powers your ability to avoid stepping, or more likely than not, tripping, over cords. Accessing your printer from another room, making calls on the go, and monitoring your heart rate through a wireless heart rate monitor are all possible because of Bluetooth technology. Bluetooth is a technology that isn’t linked to a particular brand and is available to any company who chooses to use it for their products.

How a Bluetooth Headset Works

Bluetooth headsets come in a variety of shapes and sizes. There’s anything from a tiny “stealth” piece that glides into your ear and usually goes unnoticed, to larger, bulkier sets that arc over the top of the head and cover both ears completely. Which one will suit you is simply based on your needs. If you need to block out sound, the larger ones are often designed to have noise canceling qualities, though some smaller ones also have this feature. Others are designed for comfort and flexibility, while some are strictly built for functionality, like sound quality and fit.

Each headset will come with instructions to follow for pairing it with the partner device. There’s usually only a few, easy-to-follow steps to follow before your device is ready to go.

What’s the Difference between a Headset and Headphones?

It’s important to note the difference between a headset and headphones. Headphones are a device that allows you to listen to music, news or anything else while preventing everyone else around you from hearing it as well. A headset, however, has speakers with a microphone used for two-way communication. Headphones cannot be used for making phone calls, while a headset can.

How to Find the Right Bluetooth Headset

With more brands than you could wade through in a year, it’s hard to know where to find the right one. Should you go with a brand you know? Should you risk something new? What features do you need to have? Thousands of sites offer them for sale, hundreds give reviews, and everything starts to blur together as you hunt for the perfect set. It’s not easy, but it can be done.

Our suggestions are the Motorola H730 or H720 Bluetooth headsets.

This headset is small, attractive and easy to use. It pairs quickly and easily with up to two phones, and can be worn comfortably for hours on end. Some users have reported wearing it from sun up until sun down and have found them so comfortable that they forget they’re wearing them. This comfortable model fits within the ear which prevents interfering with things such as earrings and hair strands.

The microphone on this one also has the added feature of noise-cancelation. This means that sounds, such as wind, traffic and ambient chatter, will be reduced for your listener on the other end. It also has a mute function, and is reversible (can be worn on either ear).

The Motorola H720 has many of the same features of the H730. They both offer a 10 meter range, a rechargeable battery, and weigh 14 grams or less. Some features that the H720 has that the H730 does not, however, make it equally appealing. The H720 has a removable battery that can be replaced if needed. It also has a control panel on the headset itself, meaning you don’t need to use a phone, wires or anything else to adjust the volume as you listen.

All in, headsets are important in our culture today. Without them, many of us would be unable to communicate for the many hours we spend en route, be it on foot in the cold, or driving in states where using a hand-held cell phone is prohibited.

The Bluetooth or wireless headsets increase our safety, mobility, and functionality on a daily basis. They’re great for talking with a friend during a workout, communicating with clients while on the go, or even for playing video games with friends.