Your Guide to iPod Bluetooth

The Apple iPod Touch is very similar to the Apple iPhone, only it does not have a mobile phone feature built in. Outside of this, the Touch shares many of the same features, including the ability to connect to Bluetooth devices such as Bluetooth headphones. However, if you're struggling with the pairing between your mobile device and the Bluetooth equipment, it is a good idea to uncover the basics of your iPod Bluetooth features and how to use them.

What Is iPod Bluetooth? 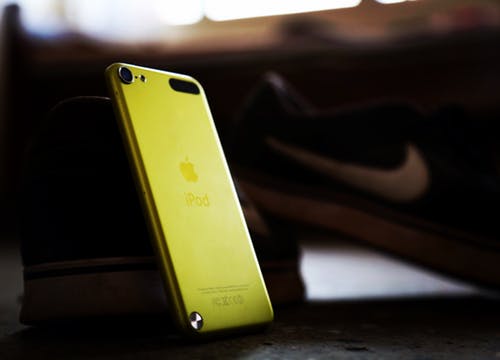 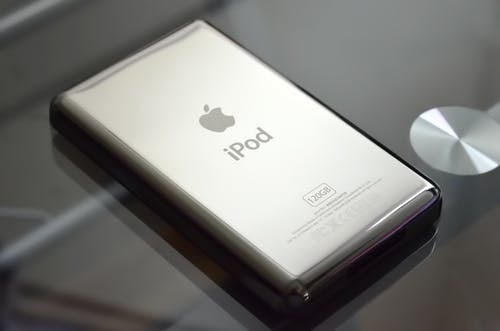 The feature allows you to connect to an external device. This is usually in the form of a speaker or a pair of headphones. Instead of connecting through a USB or 3.5mm cable via an adapter, Bluetooth allows you to pair the iPod through a wireless signal. Now that the most recent releases of Apple devices no longer have a 3.5mm headphone jack it is necessary to learn how to connect with a wireless device such as a Bluetooth pair of headphones or wireless speaker.

The pairing process is relatively straightforward once you learn how to turn on the devices and activate everything. The pairing process is the same on the iPod's end, regardless of if you're connecting a speaker or a pair of headphones. The only difference might be the actual device you're connecting. The particular device might require something a little bit different, but that is down to the manufacturer of the device you want to pair with your iPod.

Which Bluetooth Devices Work with an iPod Touch? 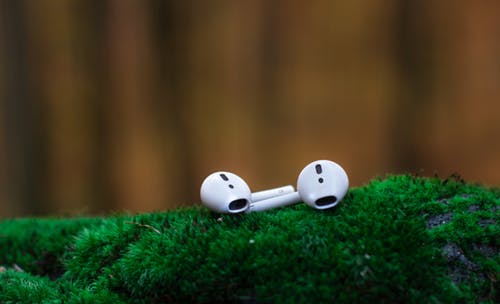 You should check with your manufacturer to see if there needs to be a pairing code entered when you pair the devices together. It should say in the paperwork that came with the device. If, however, you do not have the paperwork, you can go to the manufacturer's website and look up product information. Here it will tell you if you need to enter in any kind of pairing code.

Most later devices do not require this kind of feature. If you have an older Bluetooth, it might require you to enter this kind of information. However, again, it comes down to the specific device and manufacturer; but in general, you shouldn't have a problem pairing your Bluetooth device with your Apple iPod Touch.

Your Guide to iPod Bluetooth 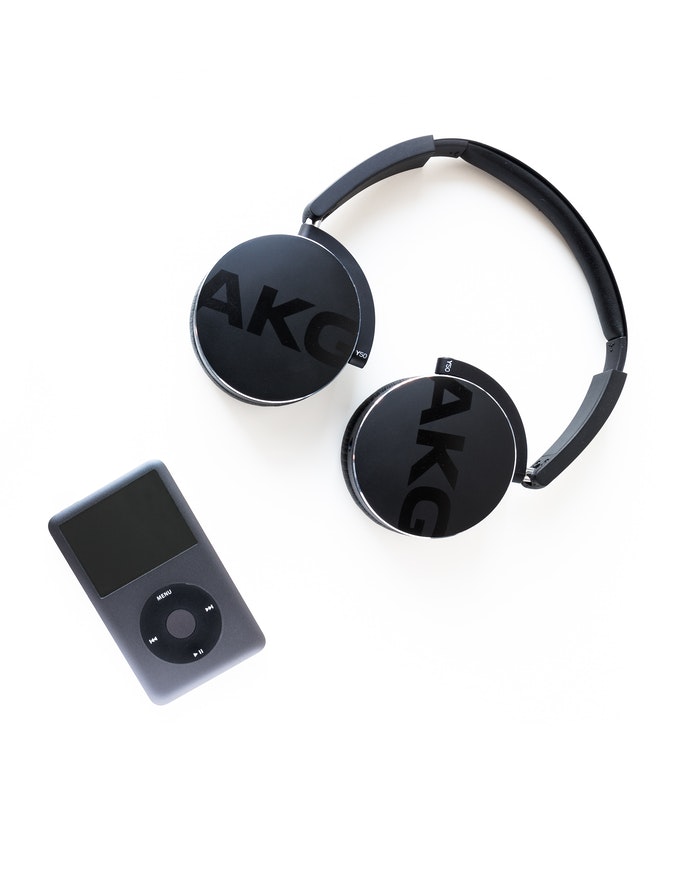 If you're looking to connect your Apple iPod to a Bluetooth device, you shouldn't have much trouble with it as long as you follow these instructions.

Powering on Your Bluetooth Device 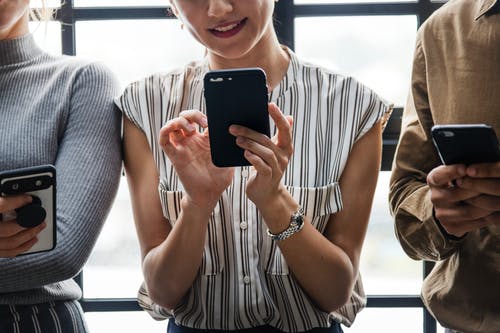 To start, you'll need to turn on your Bluetooth device. Whether a wireless speaker or pair of headphones, you need to turn it on. This might be just a simple power button or you might need to hold down a volume button until it turns on. For this to work, you will need to turn the Bluetooth device on first. This way, the Apple iPod Touch will be able to identify it when searching for a device to pair with.

Powering on Bluetooth on Your iPod Touch 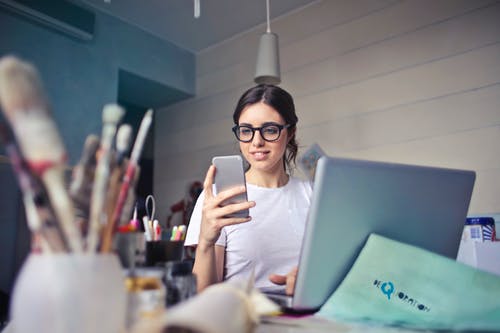 You now need to turn the Bluetooth feature of your iPod Touch on. To do this, you will want to choose the "Settings" icon and then select "Bluetooth." At the top of the new selection screen you will find the "On/Of" slider. Set this to "On" and wait for the Apple iPod Touch to search for available devices to pair with. It will show all available devices under the "Other Devices" display.

Choose the device you wish to pair with your iPod Touch. If no PIN or passkey is needed it will automatically pair with your phone and that will complete the pairing process. If you need to enter in a PIN, you must enter this in now. Usually the passkey is a four digit number.

One of the more popular iPods that is no longer manufactured by Apple is the iPod Nano. This is basically a small version of the iPod Touch. It is also the only other iPod device that has any kind of Bluetooth functionality. The iPod Classic and the iPod Shuffle do not have Bluetooth, so you will not be able to connect those devices with any of your Bluetooth hardware.

Pairing your iPod Nano with a Bluetooth device isn't all that different from connecting the iPod Touch with Bluetooth. The main difference is the display menu is an abbreviated version of what you find on the iPod Touch and on the iPhone or iPad. It also doesn't run the exact same kind of iOS as the other devices, so there are a few variant changes between the two.

First, you want to turn on the Bluetooth device that you wish to pair with the iPod Nano. Once you have it on and running, you can turn your attention to the iPod Nano.

With the Bluetooth option selected set the toggle slider to "On." Once you set it to On the iPod Nano will begin to scan for available Bluetooth devices within the connection area. The Bluetooth power of the Nano is not as large as the iPod Touch, so you will need to have it closer to your portable music player to make sure the Nano can identify the headphones or speaker.

Once the power is turned on the Nano will scan for devices and display these devices on the screen. Once the device appears on the display menu select it and choose "Connect." In a few moments the iPod Nano will display a "Connected" message which shows the devices have been successfully paired.

If you need a pairing code or passkey to complete the connection now is the time that is required. 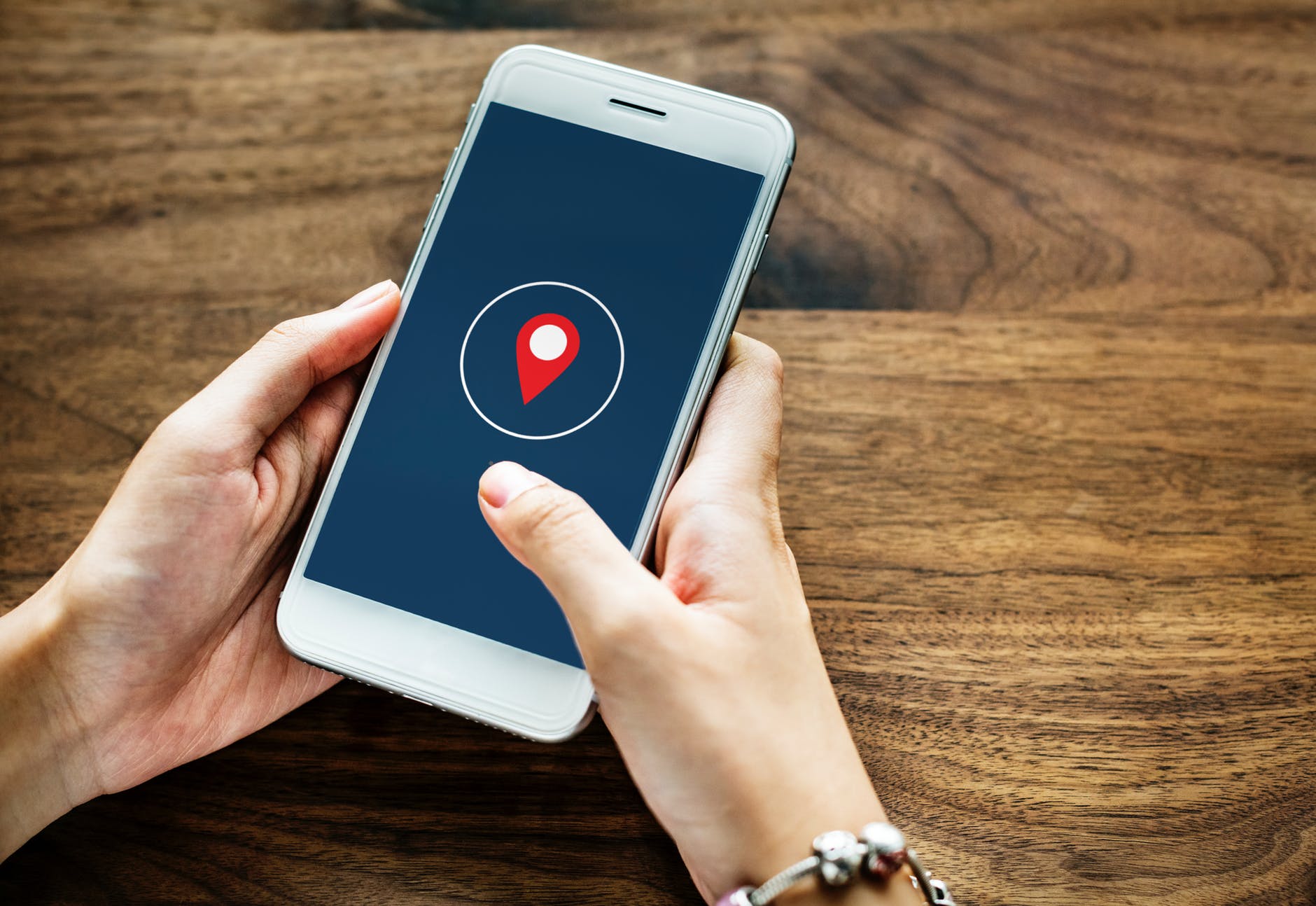 There may be times where you want to disconnect Bluetooth or you want to prevent the iPod Touch or iPod Nano from connecting with the Bluetooth equipment. It's possible you may upgrade the equipment or you may not have the need to pair the devices at a certain period of time. Whatever the reason, it is possible to disconnect your Bluetooth device, although you will need to enter in the PIN again should you ever decide to re-pair the devices.

The disconnecting process of a Bluetooth device and the iPod Touch or Nano are the same, so no matter what operating system you're running you will be able to follow these instructions for the removal process.

When you have finished with the device and no longer want it recognized by the Nano or Touch, you need to select the "Settings" icon, then choose the Bluetooth feature. This will display the current list of Bluetooth wireless devices the phone is connected to. You can either turn off your Bluetooth feature all together, or you can disconnect the devices.

The benefit of disconnecting is that, should the device ever come in range of iPod again, the iPod won't ask if you want to pair it or pair it automatically. This is the main reason you would want to remove a pairing.

From the Bluetooth menu choose the device you want the device to forget and then click "Forget this Device."

Pairing a Bluetooth device to your Apple iPod isn't difficult at all. Once you have done it once you'll be able to do it a thousand times over. It takes these general steps to learn how to perform the iPod Bluetooth pairing. The pairing process hasn't changed all that much with recent releases, so no matter which of the operating systems you're running or which of the iPod Touch releases you're using, you will be able to use these iPod Bluetooth instructions