How Does Bluetooth Work 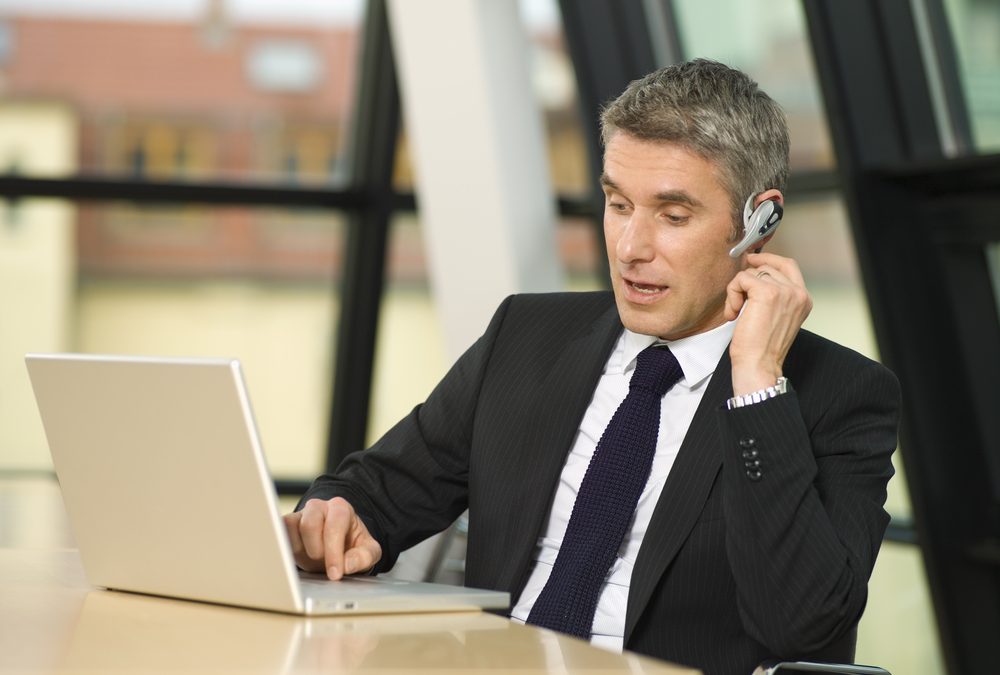 Learn everything you need to know about wireless technology and Bluetooth range.

As far as most people know, a Bluetooth device is just something that allows you to connect wirelessly. Did you know, however, that it works using a small chip that basically works as a radio? In 1998, a group of five companies formed the Bluetooth Special Interest Group or SIG. This group of companies with teams of engineers and inventors came together to find out how to create a wireless connection between phones and headsets. Two years later, in 2000, the first phone with Bluetooth integration was released on the market. Now Bluetooth has evolved to its fifth iteration, which increased range and capacity by up to 800% according to official Bluetooth data.

So How Does Bluetooth Work?

Almost every device we own including computers, printers, and of course phones, come equipped with Bluetooth capabilities. So how does it work? Bluetooth works by using an embedded radio chip to send and receive radio signals. On average, the radio waves used in Bluetooth devices work through 79 random frequencies. When two devices are paired, they choose one of these radio frequencies and broadcast on it, allowing for the connection to be established.

Initially, these connections were invented to transfer small bits of data like photos and documents. Now, Bluetooth technology allows for constant streaming and the transfer of larger amounts of data. The technical name for this connection is actually piconet. When a piconet is formed, it creates a basic computer network. As they continue to work, they cycle through various signals and frequencies, which allow them to remain connected without interruptions. The only limits on Bluetooth are of course how many connections can be made in a single piconet, and the distance of the actual devices.

How Far Does Bluetooth Work?

The biggest limitation of a Bluetooth connection is its strength over distance. At some point or another, we’ve all connected our phones to a speaker, only to have the music die out the further we get from the device. The reason for this is that Bluetooth uses radio signals to communicate from one device to another. These radio waves only reach a certain distance depending on the caliber of the device itself. The classes are:

When choosing a Bluetooth enabled device for your home, be sure to consider how far the signal will reach, and whether or not that works for your needs.

There are plenty of Bluetooth enabled devices that can add wireless technology to your home. Some of the best include:

What to Look for in a Bluetooth Device

Wireless technology is here to stay, so finding devices with Bluetooth connection is easier than ever. When you’re looking to invest in a new Bluetooth gadget, there are a few things to consider. For one, look at the range of the device. Will it accommodate your usage? Also, compare the price point. There are tons of new devices coming out daily, so overspending doesn’t have to be an issue. Finally, choose devices from reputable companies to ensure long lasting and safe Bluetooth usage in your home.