Of Vikings and Unity: The History of Bluetooth 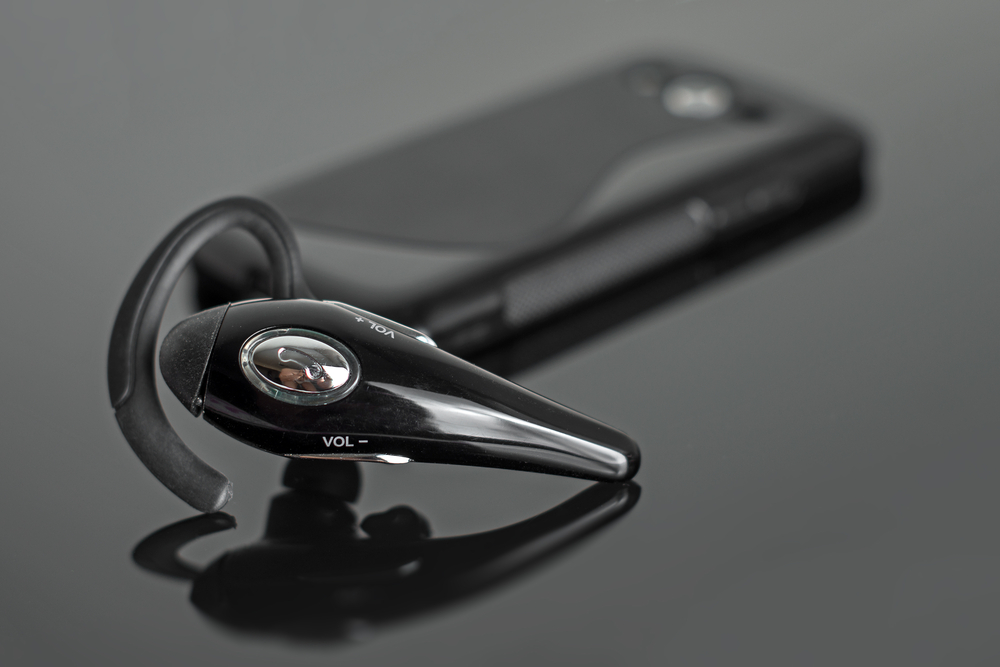 What does a medieval viking and your modern smart device have in common?

Believe it or not- Bluetooth.

And no, Bluetooth technology was not invented in medieval times, magical as it may be.

But the Bluetooth technology you are enjoying today was named after King Harald “Bluetooth” Gormsson, a viking King who united Scandinavia in the 10th century.

A Dane by birth, he conquered Sweden and Norway, bringing peace and unity in what was a very volatile region then. He got his Scandinavian nickname, Blatand, from his penchant for blueberries. Legend has it that they turned his teeth blue, hence the name “Bluetooth.”

Few technological advancements have such a rich and colorful history.

And that is what Bluetooth is all about.

No, not bloodshed and viking rivalry.

Bluetooth was created by its inventors to unify different devices so that they can seamlessly (and wireless too) work together in the exchange of data – all this, despite their differences in manufacturer, make, or operating systems.

And so, Ericsson, the creators of Bluetooth, decided to name this advanced unifying technology after a unifying king from their past.

Those are the runic initials of the viking king merged together.

When Was Bluetooth Invented?

Bluetooth technology is mostly attributed to Swedish engineer Jaap C. Haartsen. He was tasked by his employer, Ericsson, a digital communications company to develop a short range radio connection that would enable new functionalities for mobile phones.

Conceived in 1994 in Ericsson’s laboratories, Bluetooth as we know it was finally born in 1999 as Bluetooth 1.0 and has evolved over the years to what it is today- Bluetooth 5. It was in the year 2000 that the first Bluetooth enabled mobile phone came on the market

In 1998, Bluetooth SIG, a governing body, was formed with 5 companies, namely Ericsson, IBM, Intel, Nokia and Toshiba. It evolved into Bluetooth SIG, Inc. in 2001, a not for profit corporation tasked with standardizing, developing and monitoring the use of Bluetooth technology.

The Modern Marvel that is Bluetooth

This pairing is commonly called “pairing.”

Bluetooth creates a personal area network (PAN), also called a piconet. This network has a radius of 33 feet, or 10 metres, and enables a device to network (pair) with up to 8 devices at once.

Operating in the same 2.4GHz spectrum as other wireless technologies, Bluetooth is a much welcome replacement for cables. Whether you want to print a document, send a file or even share photos, it can be easily done with Bluetooth.

Bluetooth enabled devices have a Bluetooth adapter that enables them to use Bluetooth technology to communicate. These adapters come with drivers (software) that facilitate communication between the devices (hardware components). For laptops and desktops that don’t come with the adapter as part of their hardware, a dongle (USB adapter) can be used. Though installing the adapter is quiet easy as well.

These USB adapters allow other hardware components such as mice, keyboards, speakers, and printers to transmit and receive signals to and from the master device.

Wonderful as it is, Bluetooth does have its drawbacks. Mainly:

In the short history of Bluetooth, a few advantages of this technology have been realized. It may not be the best means of sharing data, but it does have its good points.

Wireless. No cables means no mess – no cables to replace when damaged and devices can communicate even if they are in different rooms.

Many have called it a modern wonder, and rightly so. Its convenience is nothing short of lifesaving. And as the legacy of its viking namesake will forever live on in the annals of history, Bluetooth technology is here to stay.

The history of Bluetooth is a lesson for humanity – no matter our differences as human beings, we can still unite and work together.