Who Was Harald Bluetooth? 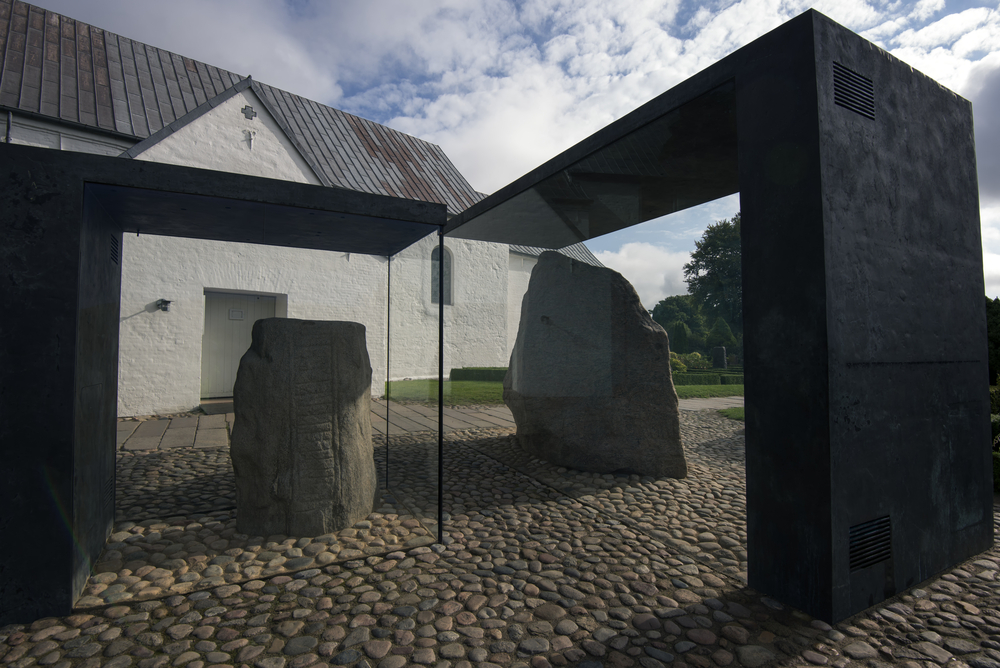 Bluetooth is named after Harald Bluetooth, so who is he?

Finding a name for an invention can be a challenge. Discovering something that is memorable and has a deeper meaning is even better. While plenty of us use Bluetooth in our daily lives, does anyone actually know the origin of the name? Sure, the small logo looks a bit like a tooth, and it’s blue, but there is actually much more to the story. The name and the symbol all have ties back to Europe, and the namesake that inspired the entire goal of the technology itself. So, who was Harald Bluetooth and what does he have to do with the technology? Let’s find out.

How Did Bluetooth Get its Name?

You would be surprised to find out that the name “Bluetooth” actually comes from a 10th-century king that helped to unify Denmark and Norway. The Bluetooth name starts with King Harald Gormsson. A Danish king, he went to war to help unify various tribes and factions in what is now known as Sweden, Denmark, and Norway. While his prowess as a warrior is well known, the moniker Bluetooth came from a different source.

According to an article on Gizmodo, the name stemmed from the king’s love of blueberries, which would leave his mouth blue, hence the name. However, per an official Bluetooth blog, the name actually comes from the fact that the king had a rotten tooth, which had a dark blue color. Whatever the case, the name stuck, and when European engineers and designers started working on Bluetooth technology, they looked to the former king for inspiration.

What Does the Origin of the Name Mean for the Brand?

Now that we know the Bluetooth name origin, what does that have to do with the technology itself? King Harald was known as a shrewd negotiator, and he was able to unify all these warring tribes with different belief systems under the same banner. This idea that you could unite various parties for one common cause sparked an idea.

In the late ‘90s, various technology companies were releasing phones, computers, and other devices, but none of them were able to communicate. So a meeting was set where major technology leaders including Intel, Ericsson, and Nokia met. During this meeting, Jim Kardash from Intel suggested the name because of his knowledge of the king, and before long, the name stuck.

The reasoning behind the name was because these innovators planned on unifying the various technology companies to develop standard software that would be used to communicate with them all. Based on our use of Bluetooth today, it can be said that the plan worked.

Bluetooth technology is now used in just about every techy device, but there are some that are too good not to purchase. These include:

Once you’re ready to purchase a Bluetooth device, be sure that your phone or computer is compatible. Although the technology has been around for a while, it is often updated, which can cause problems when connecting.

5 Tips to Troubleshoot Your Bluetooth Problems

Speaking of connectivity issues, troubleshooting your device can be easy with these five helpful tips.

While trying to figure out what is wrong with your Bluetooth device can be a hassle, as long as you follow these tips, your problem should be solved. If all else fails, call technical support for an expert solution.