The Ins and Outs of Bluetooth and Bluetooth Protocol 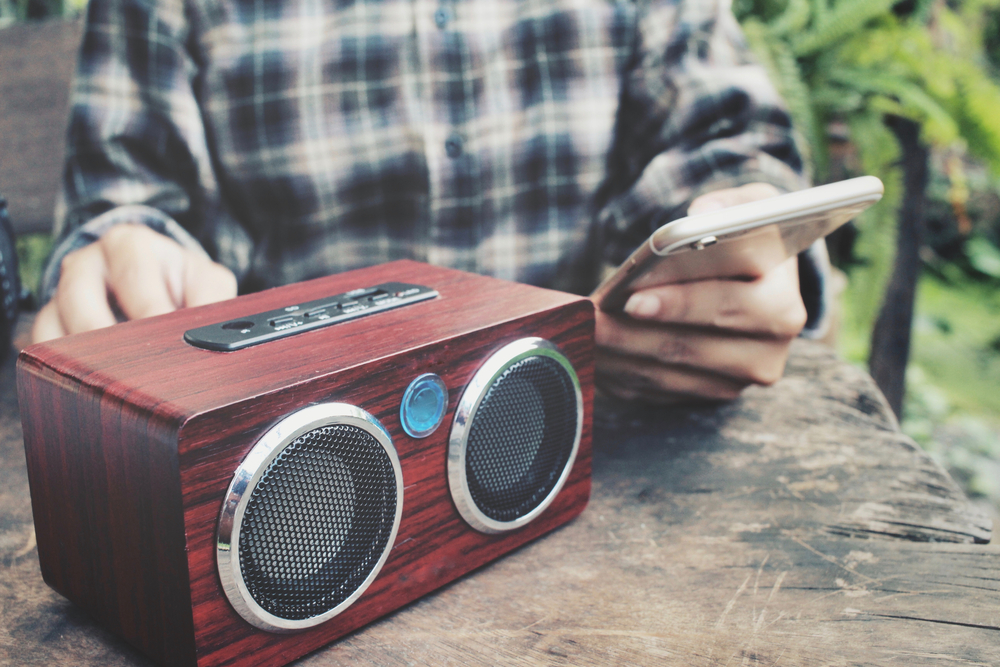 When you think of Bluetooth, you might think of the earpiece that enables people to talk to others when they’re in line at the grocery store. You might also think of your Bluetooth speakers in your living room, or the way your phone connects to your car on your ride home from work.

You might not know very much about the technology, but you know that more and more devices are being made with Bluetooth capabilities.

Everything You Need to Know About Bluetooth Protocol

You probably think of Bluetooth in terms of all the things you can do with it, but you probably don’t realize that it’s actually essentially a language of its own, known as a protocol. Bluetooth is its own protocol, or method of connecting devices via its own language.

Wikipedia states that Bluetooth is defined, “as a layer protocol architecture consisting of core protocols, cable replacement protocols, telephony control protocols, and adopted protocols.” This architecture simplifies the communication between devices, and it’s ideal for connecting devices with just a small amount of configuring.

Bluetooth protocol is divided up into four layers. You have the Bluetooth core protocol comprised of Baseband, LMP, L2CAP, and SDP. Then there is cable replacement protocol, which includes the RFCOMM protocol TDI. Microsoft explains that, “the Bluetooth Device (RFCOMM Protocol TDI) component provides a TDI transport driver for RFCOMM (Serial Cable Emulation Protocol). This component implements the Bluetooth RFCOMM protocol layer.” The remaining two layers of the protocol stack are the telephony control protocol, and the adopted protocols.

This ease of use is one of the many reasons it is such a popular choice for wireless communication. Often, you can pair devices, like your smart phone and stereo, with just a few clicks. You don’t have to be an expert technician, which is probably why you might even catch your grandma taking advantage of Bluetooth in her car.

Because of the way Bluetooth works, and the system in which devices bond to one another, you also only need to pair your devices once. From that point on, once they are bonded, they will connect with one another whenever they are close enough. For example, because your phone and car have been bonded, whenever you receive a call in your car, it automatically comes in through your car’s system because the two devices pair when they are within range.

Bluetooth technology uses radio waves to allow devices to communicate with one another on a small network known as a piconet. You can connect up to seven devices to the master in what is known as a master-slave model. In this model one device serves as the master and transmits data to the other slave devices. In most situations, you can probably think of your phone as the master device, transmitting music for example, to a slave speaker.

The master of the network coordinates the transfer of data between itself and the slave components. The master device can send and receive data from all of the devices, but the slave devices can only send data to the master, not other slave devices.

These days everything is becoming wireless. The ability to send and receive information between devise without cords frees people up to be more mobile, more dynamic, and less hampered by a physical space.

Bluetooth, like Wi-Fi is a big part of that revolution. That’s because so many devices are Bluetooth transceivers meaning that they transmit and receive data through Bluetooth technology. If a device does not have a built in Bluetooth transceiver it is possible to add and adapter, often through a USB plug-in, in order to give it wireless capabilities.

Bluetooth has been around since the very early 90’s and in that short time the protocol has changed the way we live our lives. That seems only likely to increase as more devices become manufactured with Bluetooth capabilities. There are already phones that connect with home refrigerators and smart thermostats, and the possibilities are endless.

Use Your Bluetooth Knowledge to Get More Out of Technology

Understanding Bluetooth technology will become increasingly important in today’s world, and now you can speak intelligently about how it works, what it can used for, and how it is an improvement on wire-based communications.