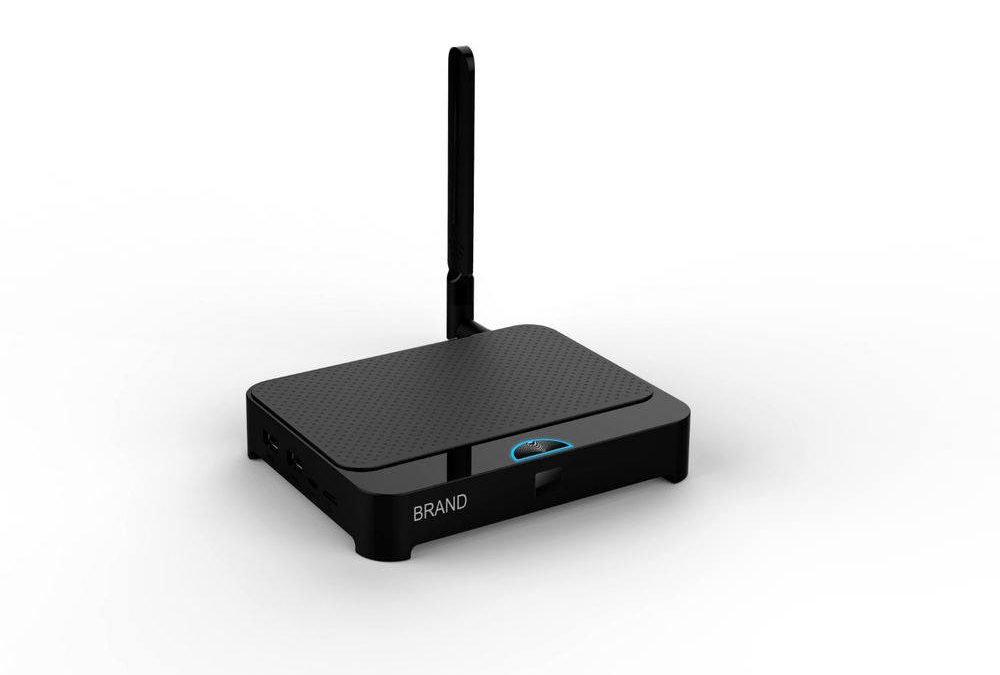 Televisions have come a long way regarding picture quality over the last several years. While size alone doesn't make the quality of a television, the thinness of a TV, combined with the improved brightness of displays, has helped televisions improve in the visual display quality while coming down on the price. However, the slender nature of a television is not good for everything, namely the speakers. The thinning of the TV has resulted in a reduced size of speakers, which means while the picture quality has improved, the audio quality has remained the same (if not taken a few steps back). Thankfully, there are several ways to improve the audio quality of your TV, such as connecting external speaker systems. One of these ways is via a Bluetooth connection. You will need to understand how to set up Bluetooth for TV and learn how to pair devices to your television set.

What Is Bluetooth for TV?

Bluetooth is a wireless method of connecting devices together. It allows for the free transfer of data between only the paired devices. It works differently from a Wi-Fi connection as with Wi-Fi a blanket signal is sent out and any device connected to the same wireless Internet network can access it. 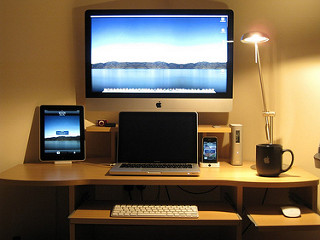 With Bluetooth, the signal is only streamed between the two devices. If you're considering Bluetooth for TV, you'll find that it works similarly to a pair of Bluetooth headphones you might connect to your mobile phone. In fact, you're able to connect Bluetooth headphones to your television if you'd like, or you can sync up Bluetooth speakers.

Realistically, if you want a speaker system setup on your television, you'll be better off going with a wired surround sound system that uses an audio receiver. If you don't want to spend that kind of money, you can use a sound bar that connects through an individual audio connection. With Bluetooth, you will need to either recharge the speaker's battery or have it connected to a power outlet.

A wired connection is almost always better regarding audio quality as then there won't be some information lost in the wireless transfer. With that said, if you go with a Bluetooth speaker or if you want to use Bluetooth headphones on your television, you will need to know how to set up the Bluetooth for TV.

Is There a Need for Bluetooth for TV?

On the other end of the spectrum, when you have a Bluetooth pair of headphones, you can listen to your television program without interrupting others around you. It's also helpful if you have thin walls in an apartment and you don't want to disturb others in nearby units, but you still want quality audio. In these instances, having a Bluetooth feature is a nice addition to your television. It's also great if you have a TV in your bedroom and you don't want to wake a partner up with the sound. 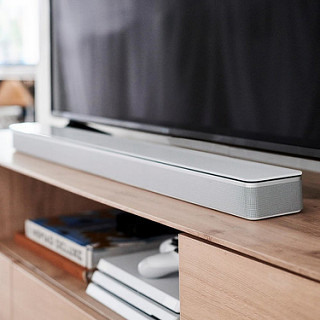 In general, if you want to set up Bluetooth for TV your best bet is to use it for a Bluetooth pair of headphones. Using it for a physical speaker isn't as beneficial as there are other options available.

Bluetooth for TV: Set Up Guide

Before you go out buying a Bluetooth adapter for your television, look to see if you have Bluetooth already built into your television. Some televisions have this feature, and others do not. It is not a major technological feature used in television, as most now connect to devices either via a wired connection or a Wi-Fi connection, although there are exceptions. 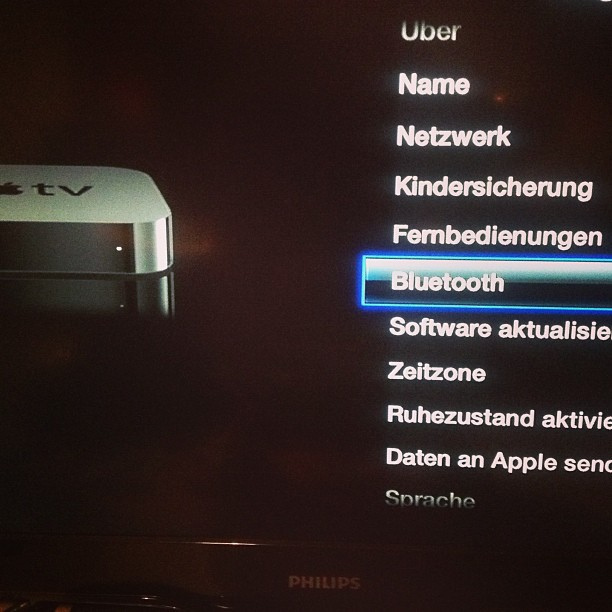 Check the owner's manual of your television ahead of time. If you no longer have it, you can go to the manufacturer's website and look up the support information on your television. You can locate the model number of the television on the rear of the TV so you know exactly the model you're looking up (if you're not sure off the top of your head). If you need an adapter, continue to the next step. If you do not need an adapter, skip this next step and move onto the final step of the Bluetooth setup tutorial.

Setting Up the Bluetooth Adapter

Setting up the Bluetooth adapter shouldn't take long. Once you have purchased it, you will plug it into the designated port on your television. The exact port depends on the adapter you purchased. Some will fit into the RCA red and white cable connectors. Others will fit into an HDMI port, a USB port or even a 3.5 mm headphone jack port. Know what kind of ports you have on your television before moving forward to purchase a Bluetooth adapter.

Connect the Bluetooth adapter, then turn the adapter on. Some might have a power outlet that requires you to connect it into a power source. Other adapters may pull power from the television (which is more likely).

With the device turned on you will now need to turn your Bluetooth-enabled speaker or headphones on. Make sure the speakers or headphones are on. With the device on, the adapter will pair up with the headphones. Depending on the pair of headphones you have, you will hear an audible notification (such as a special chime or tone, letting you know the pair has been successful).

If your television already has Bluetooth built into the TV, you don't need to do much to connect the Bluetooth speaker or pair the headphones. Power on the Bluetooth feature within the menu of your TV. You must check your user manual if you're not exactly sure how to do this with your TV, as each make and manufacturer is slightly different. However, you'll likely be able to press either a single Bluetooth button on the remote control, or you can go to the connectivity option on your TV and choose either "Audio" before selecting "Bluetooth," or by choosing "Bluetooth" direct from the connectivity option.

Make sure you have your speaker or your headphones already turned on before you go about activating this feature. Your television will then search for available Bluetooth devices after you activate it on the television. After a few moments, it will display a list of devices available to pair with. Choose the device you're interested in. Sometimes you may need to enter a pairing code although usually this is no longer required.

You will need to choose the Bluetooth settings again whenever you want to connect the devices again (although if a pairing code is required, you likely won't need to select this feature again, so you'll be all set). 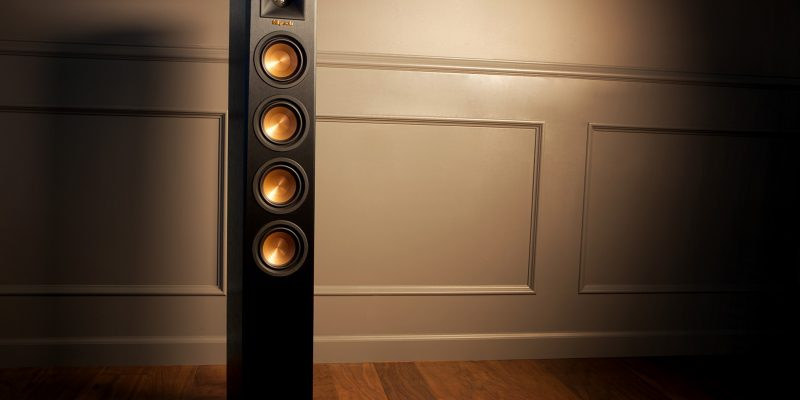 There are several speaker and audio options available to you for improving the quality of sound produced by your television. TV quality has improved in recent years, but the speakers within the televisions have only grown smaller, which has not allowed for a likewise improvement in audio. With the number of audio options available to you, it is possible to boost the sound quality in several ways. One way is to learn to set up Bluetooth for TV. Once you know how to set up Bluetooth for TV, you'll be able to connect Bluetooth speakers and headphones to your television whenever you might desire.

We hope you find this article a valuable reference for enabling and using the Bluetooth function for your television. If you follow the steps outlined here, we are confident you will have no problems.