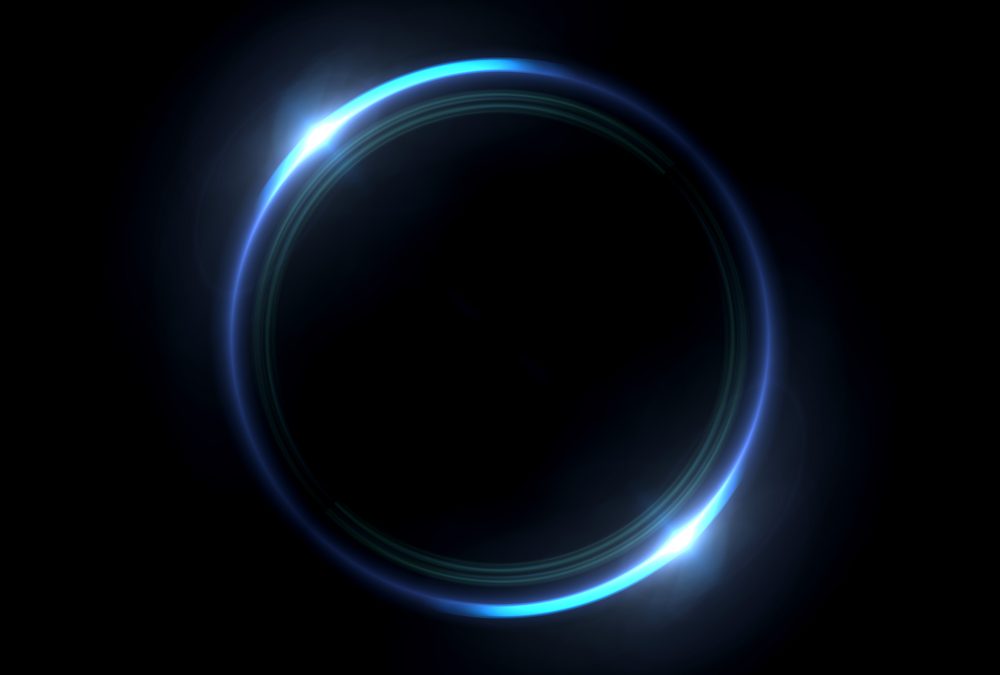 Bluetooth technology has been advancing at a rapid pace since it was invented. But one invention seems to stand out among most.

I’m talking about the ORB ring.

The Orbital Ring Bluetooth, or ORB, as it is popularly known is both a ring and a wireless Bluetooth headset.

As a ring, it can be worn on the finger. When a call or other notification comes in, it will vibrate to alert you. To use it as an earpiece, you twist it open and then place it on your ear. Yes, on, not in.

The ring transforms into a Bluetooth earring phone. How nifty is that?

The Brilliant Idea Behind the ORB Ring

The creators of this Bluetooth earring phone need to be applauded for their innovative invention. As a ring, it’s lightweight and easy to store- on your fingers. With a screen big enough to show caller ID and notifications, you don’t have to remove your phone from your pocket or purse to check your notifications.

In Short, HybraTech were looking to solve 3 problems with the ORB.

The ORB ring is one technological marvel that will definitely revolutionize communication.

How the ORB Works (Supposedly)

Developed by Joe Thiel of HybraTech, the ORB has been causing quite a stir in technology circles. Bluetooth technology to be exact. According to the HybraTech website:

The ORB Bluetooth headset works by using a new surface sound conducting technology that sends sound through the soft tissue on the back of the ear; this is actually a much more accurate way of hearing and eliminates the discomfort of placing an earpiece inside the ear itself.

Since sound is transmitted through vibrations, HybraTech decided, to work this angle with their Bluetooth gadget. Instead of playing sound inside your ear, the HybraTech’s technology sends the sound through the soft tissue behind your ear.

Because the ORB is not intrusive, it promises comfort unparalleled by anything currently on the market. Unlike headphones that can pinch the ear or earphones that feel like they will rip your ear cavity open, the ORB promises to gently perch on your ear.

Where Can I Buy the ORB Bluetooth Headset Ring?

I hear this question many times from those who have been following the orbital ring – “Where can I buy the ORB Bluetooth headset ring?”

This is a good question.

A question everyone has been asking since 2011. The last proposed release date passed in 2016. With prices ranging between $229 and $279, the ORB is not really out of reach price wise.

Unfortunately though, it is out of reach as it is still to be manufactured. Citing production challenges such as fitting a small battery that can power the ORB without overheating, producing a curved screen and software issues, Thiel has admitted that the ORB is nowhere near production stage.

So what is the answer?

In a nutshell, the ORB is not available anywhere. At least for now.

In fact, its inventor, Joe Thiel, was reported to the FTC in June of 2016 by his Kickstarter backers. His crime? He couldn’t deliver on another similar product, the Sound Band.

But perhaps someone else will pick up the development of the Bluetooth earring phone and bring it to fruition. After all, it is a brilliant concept.

Is the Orb Ring a Real Thing – You Decide

Whether the ORB is really a feasible invention or an elaborate scam, only time will tell.

As of the time of writing this article though, the ORB is still a dream. But a good dream.

One, I and many technology enthusiasts can’t wait to see become a reality.

A Bluetooth earring phone may be one of those things that you may be looking forward to owning, but you will just have to patiently wait for it.

So what’s your take? Is the Orb ring a myth, fraud or a simply a concept a head of its time?